Arte Aurora is located in the center of Barcelona.

Since its inception in 2014, it operates as an area of search and recognition for the local Barcelonés culture and as a launching platform / landing site for international artistic projects.

Arte Aurora has served as a surface for new talent to thrive out of the city´s contemporary scene, and examples of this would be Oscar Martin and Stella Rahola.

The gallery has been a laboratory of exploration for artists who typically work with major galleries, and would like to reach out to different audiences and spaces. These include Gino Rubert and Guillermo Pfaff.

It has also served as Wunderkammern for long run artists who have found in the space of the gallery the chance to update and experiment interaction with the contemporary public like Evru and Yamandú Canosa. 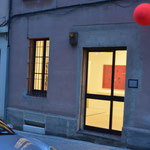 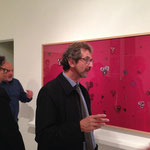 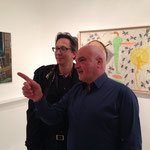 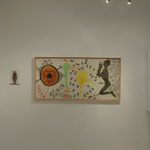 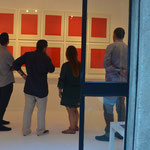 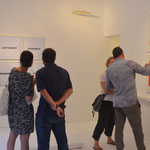 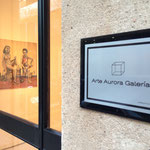 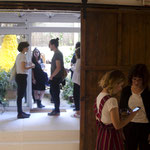 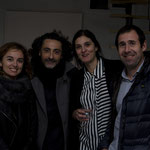 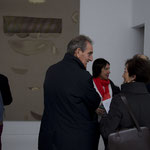 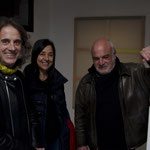 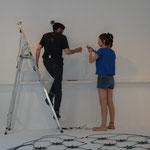 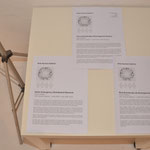 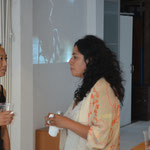 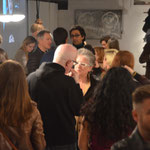 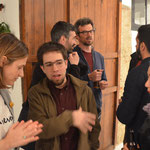 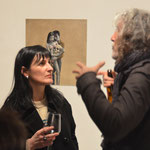 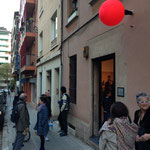 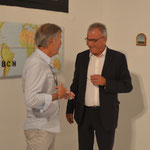 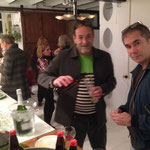